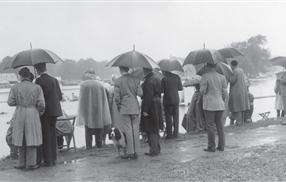 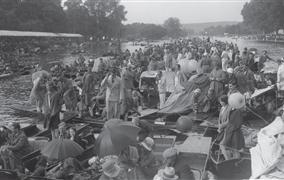 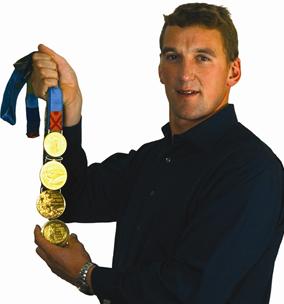 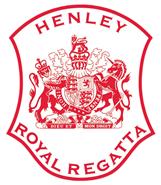 A celebration in photographs

HENLEY, the most famous name in the rowing world, is a national institution, alongside the Oxford and Cambridge Boat Race, Royal Ascot, the Derby and Grand National, and Wimbledon. Since the first Regatta in 1839 (Royal from 1851), Henley has been the focus of national and international rowing competition. Each year it attracts the best crews from around the world to a unique sporting and social event which now engages more spectators than ever before.

To mark 175 years of Henley Royal Regatta, Sir Matthew Pinsent has compiled a visual record, based chiefly on the vast archive of Getty Images. Many of these photographs have never been seen before and, together with images from the HRR archive and contemporary illustrations from the photographer, James Finlay, they combine to form a magnificent tribute to all those who have competed or worked at Henley over the years.

SIR MATTHEW PINSENT, CBE was born in 1970 in Holt, Norfolk, and educated at Eton College and at St Catherine’s College, Oxford. He rowed for Oxford University in the Boat Races of 1990, 1991, and as President in 1993.

His achievements at the Olympic Games are outstanding, winning Gold Medals at four successive Games: in 1992 and 1996 in the Coxless Pairs and in 2000 and 2004 in the Coxless Fours.

His recreational activities include golf and motorbikes, while in 2012 he rowed in the Gloriana in the Royal Pageant for HM The Queen’s Diamond Jubilee, and again a month later, bearing the Olympic torch as it crossed the River Thames. He also works for the BBC as a sports presenter, reporter and commentator.